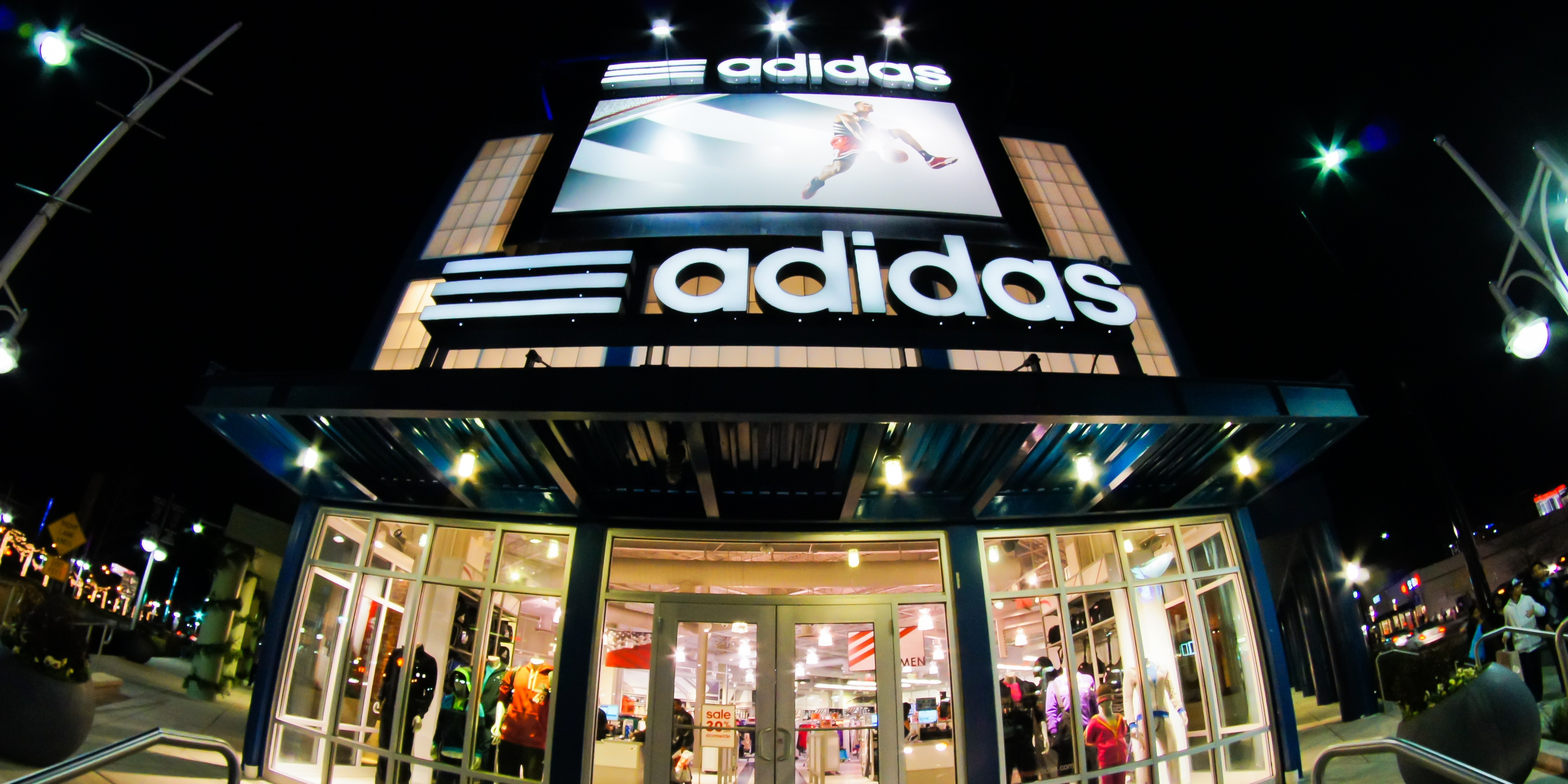 The brand with the three stripes realized that it was over-investing in digital, especially at the bottom of the conversion funnel, totally neglecting the role of branding campaigns.

In a market that is rather stingy with self-criticism, this is the kind of intervention that Adloop finds salutary. As a special guest at EffWeek, Simon Peel, Adidas’ global media director, gave an uncompromising assessment of the investment strategy implemented by the brand with the three stripes over the past few years. “We thought that digital advertising – desktop and mobile – was generating the bulk of our sales and we have totally over-invested in it,” he said at the event dedicated to advertising efficiency.

Adidas is, remember, this brand whose marketing boss, David Greenfield, had seriously scratched the world of TV advertising in 2016 comparing it, in the digital age, to the fax machine. And to assure that “digital was the most relevant environment for Adidas’ audiences”. Three years later, the U-turn is all the more brutal as Adidas is one of the biggest advertisers in its sector worldwide.

Simon Peel’s observation is simple: by focusing its investment strategy on the bottom of the conversion funnel, Adidas has neglected its primary acquisition lever: the power of its brand. Simon Peel points out, in this perspective, the limits of the four attribution models used until now – Google Last Click, Google Custom, Adobe and Facebook – which opted for a last-click arbitrage and focused on short-term KPIs such as ROAS (return on ad spend). “These kinds of tools encourage you to invest more and more in digital. The implementation of an econometric model allowed us to realize a completely different reality,” he explained.

The proof is in the numbers. While Adidas was investing nearly 73% of its advertising budget in performance-based campaigns, the group realized that branded activity was responsible for more than 65% of physical and e-commerce sales… With 27% of investments, branding campaigns were clearly underinvested! Adidas fell into the trap that any brand that has its eyes locked on the pay-per-click approach is exposed to. Over-investing in the bottom of the conversion funnel and underestimating the actions that impact the business in the long term (reach, market penetration, brand activity) and which are, in the absence of a reliable econometric attribution model, difficult to estimate.

One example among others, Adidas realized during a Google Adwords crash in Latin America that it was spending without counting (and without effect) on paid search. The incident, which lasted several days, had no impact on the traffic and sales that came from SEO.

Another surprising finding. The brand was convinced that its most loyal customers were responsible for a majority of its sales, hence a strong investment in CRM. In fact, it discovered that 60% of its sales came from first-time buyers. Adidas had to rethink its investment strategy accordingly.

Adidas has now decided to switch to a more balanced media investment model :

Its new econometric model invests in video (a medium that is not very compatible with the last-click model) as well as in TV, outdoor or cinema to boost e-commerce sales. The moral of this story, according to Simon Peel, is that in order to find the right attribution model, you have to favor a test and learn approach and not be blinded by very short-term KPIs. We couldn’t agree more at Adloop.