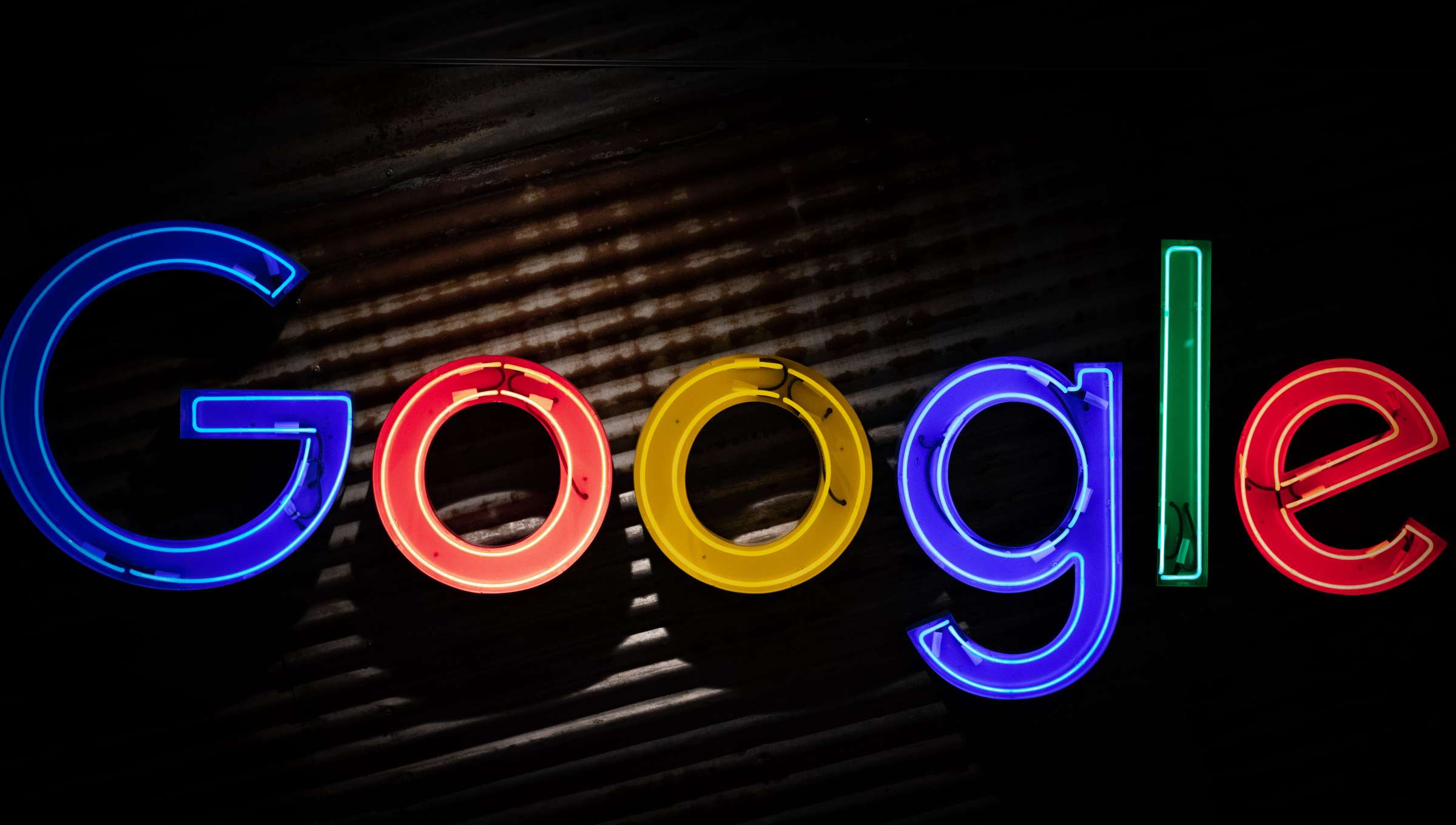 The omnipresence of the advertising giant, which will act as a trusted third party, is a real threat to the sovereignty of our major groups.

It is a proven fact that advertisers are “Google addicts”. Just look at the top 10 biggest spenders in the French market. 7 of them had taken a direct seat in DV 360, Google’s DSP, at the beginning of 2019. A plebiscite that makes us wonder, at Adloop.

How can we explain that advertisers, who spend their lives trumpeting their desire for independence, find themselves locked into an ecosystem that they never stop pointing out?

Feeding more and more of their own data into Google’s algorithms. Investing in programmatic via DV 360 within Google “properties” such as Google Adex or Youtube. Letting Google’s tools tell them which channels perform best – in other words, which ones they should invest in – based, in particular, on data from their site’s analytics… Google Analytics of course.

So yes, Google’s technology is probably one of the best and most comprehensive on the market. And one can imagine that using it saves a lot of headaches in terms of interoperability, since everything works in the Google environment.

That said, one might also ask how an advertiser can decently accept that Google, where it invests heavily, plays the role of trusted third party? It defies all common sense. I refer you to these two brilliant investigations by the Wall Street Journal which explain, in pictures, how Google has built an advertising empire like no other and does not hesitate, on occasion, to modify the display of results within its search engine. Uplifting.

In a digital advertising market that, no matter what anyone says, continues to rocket (+13% growth in the first half of 2019 according to the Epub Observatory), while the number of Internet users is not really changing, I wonder.

I wonder about this growing marketing pressure and the consequences that the omnipresence of a player like Google can have on advertisers’ acquisition costs. Those who are unhappy will point out that the cost per click (CPC) displayed by Google is constantly falling as the quarters go by. This is mainly due to the shift in investment towards mobile, where clicks are less profitable than on the desktop. I’d tell them to look at Google’s share of this growth in the digital advertising market that I mentioned earlier. It is indecent.

Once the symptoms have been identified, it is time for a diagnosis. As you can imagine, I have my theory. There are several reasons for this Google addiction. Firstly, a very strong pressure on the business and the day-to-day which can lead stakeholders to go for the simplest solution, because they don’t have the time to look for alternatives which may be a little more complicated to deploy but which will pay off in the long term.

There is also, without a doubt, a fear of digital that can persist among certain decision-makers. Executives who are still put off by the technical nature of a market where jargon is rife (we at Adloop are no exception) and who are struggling to grasp the subject. However, the technological choices of a large automotive, banking, insurance or industrial group are becoming a Comex-level issue that cannot be left solely in the hands of technical experts. Banks that take a thousand precautions in all areas of their activity should not be less intransigent with the Web because it is the Web.

It is a technical issue, but above all it is an issue of independence for the companies in question.

When you want to be independent from a player, the least you can do is to make the (difficult, I grant you) technical choices accordingly.

The persistence of the much-criticised last-click attribution model, which is more relevant than ever, is a good example of the dangers of this schizophrenia. It is common knowledge – explained by myself here – that it favours Google’s Search… Which therefore has no interest in getting out of it.

One can also recall the consequences of the limitations imposed by Google in May 2018 (following the entry into force of the RGPD) regarding access to its DoubleClick ID user ID. To access it, buyers must be part of Google’s Advertising Data Hub (ADH) beta, access to which is highly restricted and complicated to set up. Advertisers who invest the most in performance, and therefore do advanced attribution, have the most to lose. Some of them have decided to change their technological stack, like British gas which has left the Google adserver.