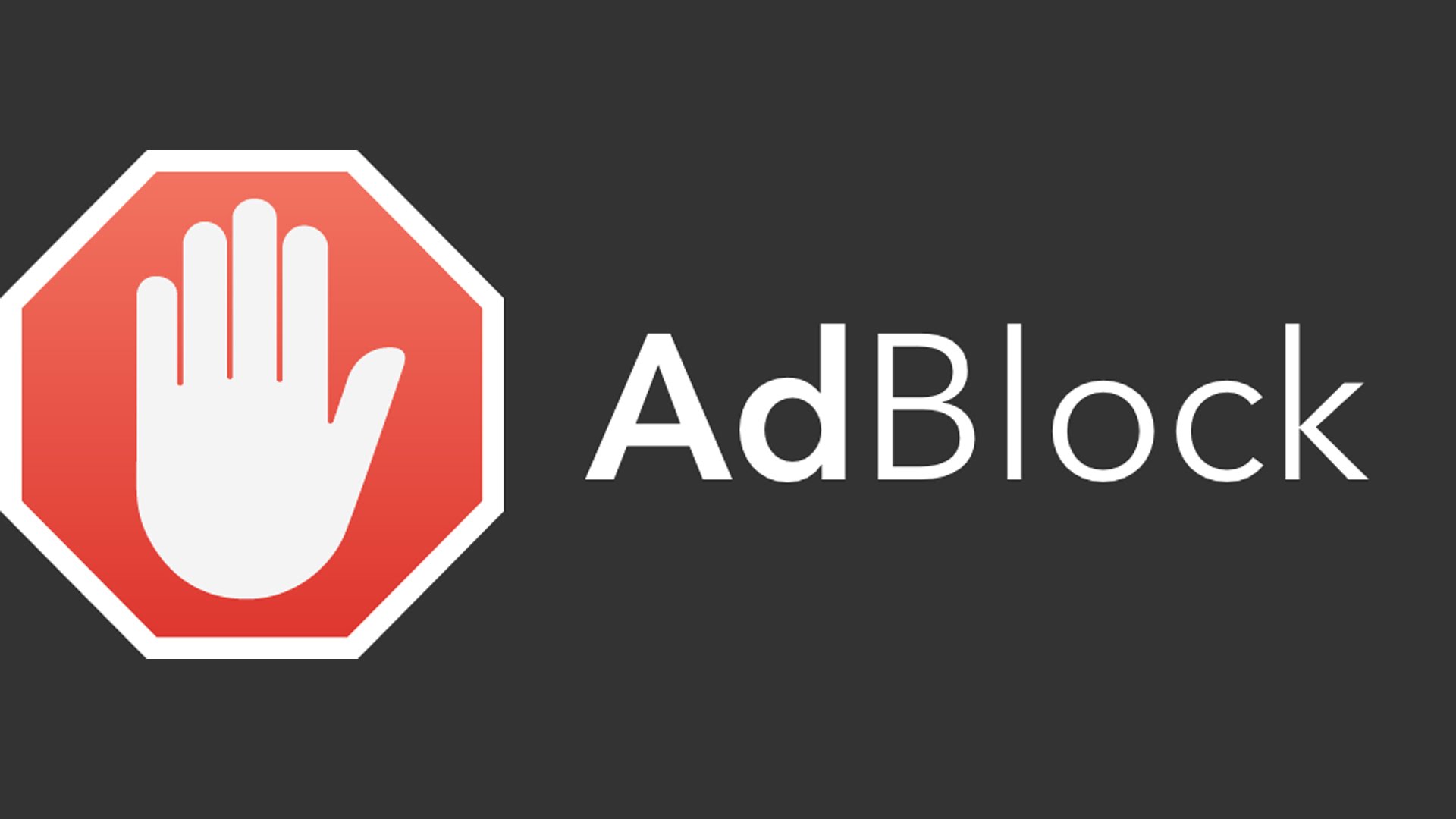 No, the battle against adblockers is not lost! Users are aware of the importance of advertising for the ecosystem and are willing to treat virtuous players differently.

It is often said that it is when their adoption curve is reversed that the advertising market will win the tug of war it has been waging with adblockers for several years now. Although the rate of use has stabilised at around 20% in France, we are still a long way off. This is inevitably problematic for publishers, who cannot monetise a whole section of their audience, and for brands, who cannot reach it. For lack of being able to find any remedy for the moment, the industry is therefore focusing on detecting the symptoms. In this respect, it can count on the support of an unexpected ally: the German company Eyeo. This company, which oversees the development of Adblock Plus, one of the most popular adblockers in the world, has just published a study, carried out in partnership with the YouGov Institute, to try to understand the motivations of its users.

On the menu, a not so uninteresting study, once you get past some clichés such as “71% of French people think that using an adblocker is justified, mainly to block too many ads and to protect themselves from any intrusion into their privacy”. The statistic that caught our attention at Adloop was this : 61% of respondents would be willing to completely disable their adblocker on sites that are able to offer a low number of ads. Good news for the most virtuous sites. The others will have no interest in trying to force their way in. Only 43% of adblocker users agree to disable their adblocker to access content on a site that forces them to do so. The rejection is even more pronounced when it is done behind their backs. 85% of adblocker users indicate that they would not appreciate a site disabling their adblocker without their knowledge. 61% even say they are ready to stop visiting sites that use this practice. Radical.

More than one in two Internet users say they prefer to filter the ads they encounter online, rather than blocking them completely. The problem is that barely 40% of them are aware that some software offers ad filtering functions. An evangelism problem? In any case, it can be assumed that Internet users are not entirely resistant to advertising, or even that they are aware of the role it plays in financing sites that offer their content for free. Another piece of good news for publishers and advertisers who respect the user experience.

Once again, let’s remember the need to always control advertising pressure to avoid being hated by a user who is too solicited while surfing. This is not always easy to implement in omnichannel, but it is essential. Just like offering non-intrusive advertising formats. The IAB has cleaned up its act since its mea culpa four years ago and its now famous “We messed up”. It is up to buyers to follow suit, forgetting about interstitial, expand and auto-play formats, and non-green sites. A way to prove wrong the 48% of French users aged 18-24 who think that invasive advertising formats will still exist in 10 years and that adblockers will still be relevant.