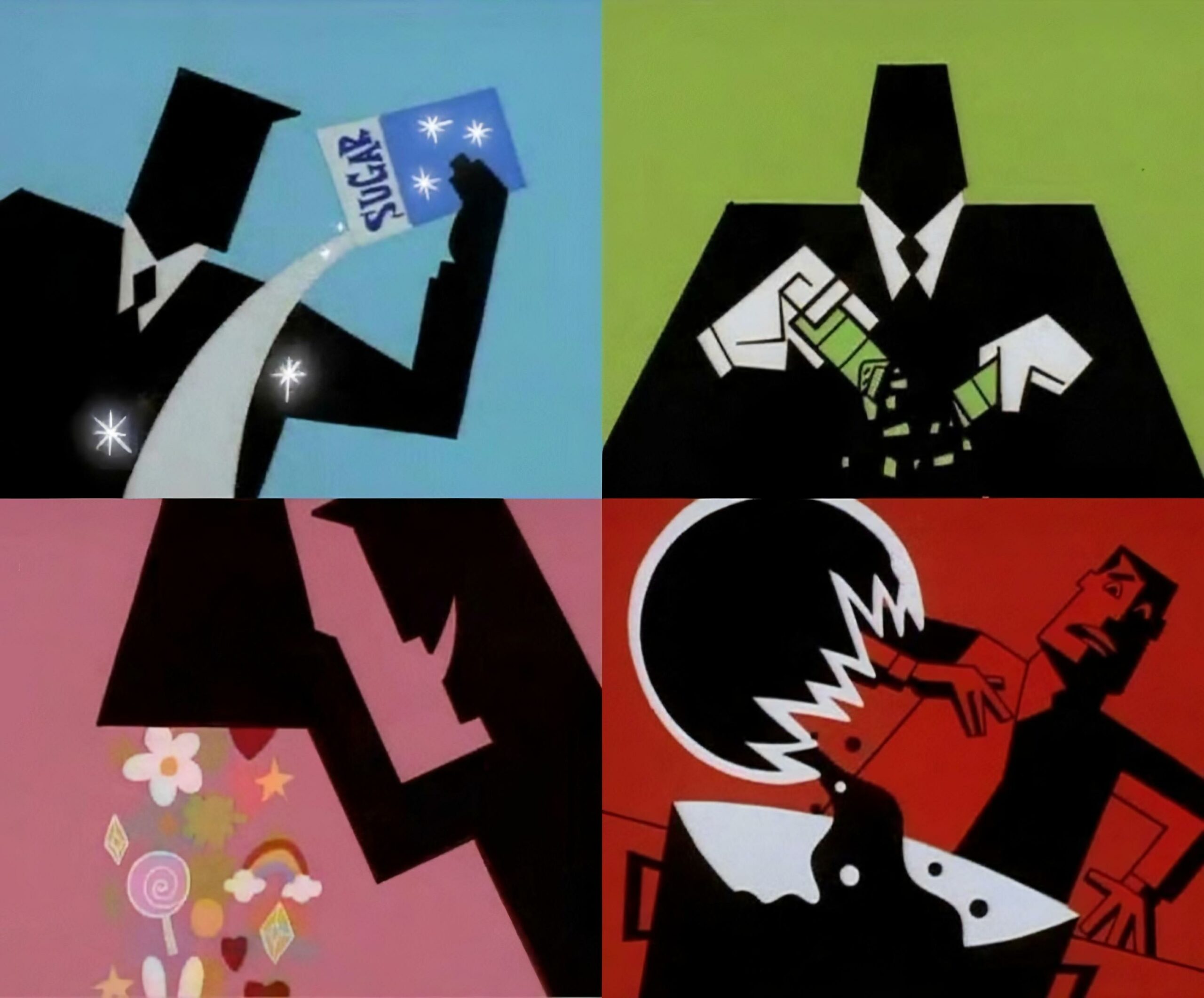 The vast majority of web ads are not clicked. To measure their effectiveness, advertisers use post-view attribution. But not always as they should…

“How do you measure the impact of an advertisement on which the surfer did not click?”

The puzzle is made even more difficult by the fact that the vast majority of banners purchased by brands do not generate any interaction! A classic display campaign rarely generates more than 1% of clicks. Hence the use, more often than not, of a somewhat hybrid indicator: the post-view.

In concrete terms, this means measuring the effect of the memorization of an advertisement by the user. A window is defined (from 1 hour to several days) and it is estimated that the fact of having seen an advertisement – without clicking on it – has had an effect if, within the defined period of time, the Internet user exposed to the advertisement has carried out an action, such as a visit to the site.

In theory, it is a panacea. In reality, it is used indiscriminately without regard to how it is configured because it can produce very flattering results.

First of all, it is necessary to ensure that the advertisement has been seen by the user (this is the famous notion of visibility).

By default, an Adserver counts all ad impressions, whether they are in the visible zone or not. The post-view tag is triggered for each impression, whether the ad was seen by the Internet user or not. However, an ad that is not seen cannot have influenced anyone…

However, not all Adservers have an integrated visibility system or it is a paid option. And this is really problematic when you know that almost half of these impressions are not seen according to IAB standards.

This “omission” artificially inflates the real impact of the campaign.

Of course, being able to add this notion of visibility to the post-view measurement is not easy. Measurers such as IAS, Adloox or Meetrics use javascript that is not compatible with all environments. They also have to deal with the lack of collaboration from the main advertising technologies which, in the best of cases, do not make it a priority and in the worst of cases, are opposed to it, as is the case with Facebook and other walled gardens.

Once the subject of visibility is taken into account, another question arises: how to credit advertising exposure ?

It is not the same if the user went to the site for a few seconds and left, or to buy something! At Adloop, we link post-view to the actual and valuable behaviour of the user on the site. Thus, an in-depth action, such as visiting several product pages, putting something in the shopping cart or even, the Holy Grail, making a purchase, will credit the post-view with a good score.

The last parameter of the post-view measurement is the conversion window. What time period should you choose ?

This may depend on your sector of activity. You don’t buy a pair of shoes like you buy a car. That’s obvious. However, we recommend limiting the window to 24 hours, 48 hours at the most.

Simply because the recall of a digital ad is much lower than that of a TV ad and it is hardly acceptable to push the window beyond two days.

I still have in mind the example of this luxury advertiser, an expensive product which we think may take some time to buy. This advertiser, who spends a lot of money on display, 5 times his Adwords budget, asked us to extend the post-view measurement to 7 days, thinking that it would not be exhaustive. The increment brought by this extension was very marginal according to the results seen by Adloop. The Internet is a medium of instantaneousness !

In summary, this is the Adloop recipe for good post-view measurement :