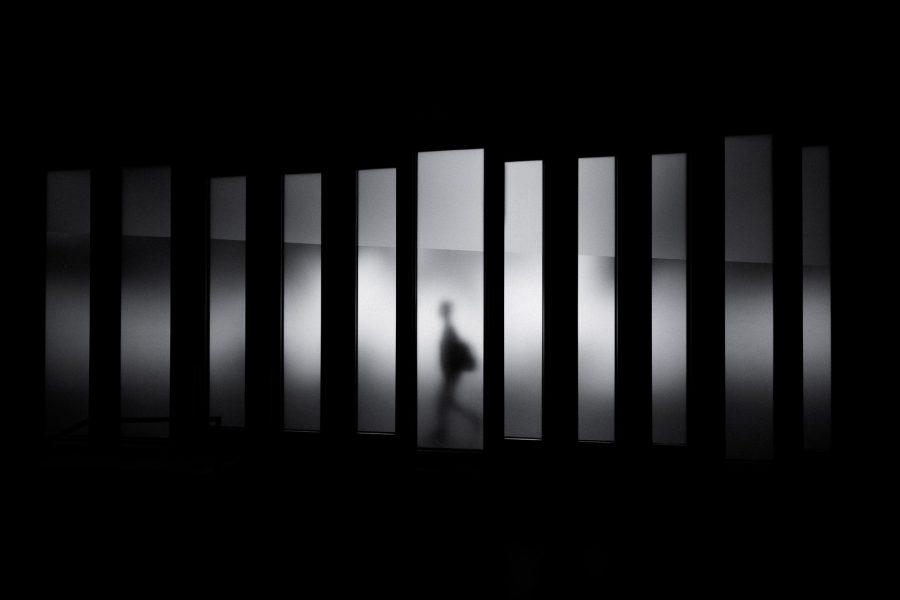 The opacity of the digital marketing value chain is an ongoing debate (I had the opportunity to write an article about it in La Tribune).

After years of being swept under the rug, the subject is now coming to the forefront again, pushing the growing weight of digital marketing expenses.

Geneviève Petit of Petitweb brings the subject back into the spotlight in a sober editorial piece titled, “Confusion“. The article provides an inciteful exposte into this opaque business world, (Editor’s note: three of the key players are anonymous, which says a lot about the notion of transparency :- ) )

The purpose of this article is to summarize an important subject that impacts many advertisers around the world. I was not interviewed by Geneviève, to give my opinion.

A post by Robert Webster, former Data Director of Mediacom (global media agency of the WPP group) and connoisseur of the subject.

What does Robert Webster say?

1. Google is very dominant in all forms of advertising but also controls the measurement tools (Google Analytics) and is positioned on post-cookie identification (Google Sandbox). And all this while complicating interconnections with third-party technologies -> this is the very principle of the Walled Garden

2. Many top agencies (media or tech) have reseller agreements with Google, which generates a large revenue stream for them via commissions and especially via a package of service days which – although paid to Google – are paid back to the reseller who will then play the role of integrator of Google technologies

3. Media agency consultants – with no technical knowledge – are therefore pushed to sell products like Cloud Platform or Big Query to clients

4. All of this leads to advertisers being increasingly locked into a dependency on Google, whereas logic would dictate that its dominant position should be challenged by those who pay the price (handsomely): the advertisers

5. Robert’s conclusion is that there is no problem in advising technologies if you know something about them, but especially if you do it impartially

The reaction of French market players (to be read here on Petitweb) goes in the same direction.

Some interesting quotes in my opinion :

1. Media agencies do the measurement and reporting because they have the tools. But in doing so they are judge and jury. (Pierre Harand of 55)

2. We decreased by one third our investments on both platforms (i.e. Google and Facebook), following tests and processes questioning the central place of Google in the ecosystem (anonymous, large advertiser, former media agency)

3. Another media agency testimonial (anonymous) deconstructs the rating system that Google uses for its partner agencies: “The platform evaluates our competence to use their tools and to buy, make us pass diplomas and impose a number of “certified” teams to obtain badges. They give us 2 stars on this aspect, and 5 stars when we have invested on Youtube! It’s a kind of brainwashing.”

4. The market is 95% through DV360. The breakdown of billing by buying console should be public data, required by advertisers from their media agencies. Over the past seven years, platforms have tightened their technological grip on media agencies. (anonymous, Google DV 360 competing tech platform)

Google have a dominant position in search and make reliable, comprehensive tools for search. Naturally, they use this advantage in marketing to advertisers; all companies do the same (this is true for Facebook too).

Media agencies are in a more precarious position. They are challenged by a business model (i.e. agency commissions & fees) yet advertisers are looking for more transparency.

However, there is a problem of impartiality and transparency : as soon as an agency masters a technology it has a financial interest in selling to advertisers as the ‘solution of choice’; but is this what the client needs?

The market is changing. Advertisers are increasingly aware of the need to take active control in supervising the use of their media budgets with better transparency and independence.

As advertisers look to develop in-house marketing skills assets (from full time to part-time freelancers) there’s an essential requirement today to have a media performance measurement and reporting platform that is independent of agencies and big advertising platforms.

With tools that offer more transparency, advertisers can control & influence campaign decisions, lowering the reliance on Google tools or being handcuffed with service provider solutions.

Providing an independent and transparent digital media measurement toolset is what we do at Adloop.