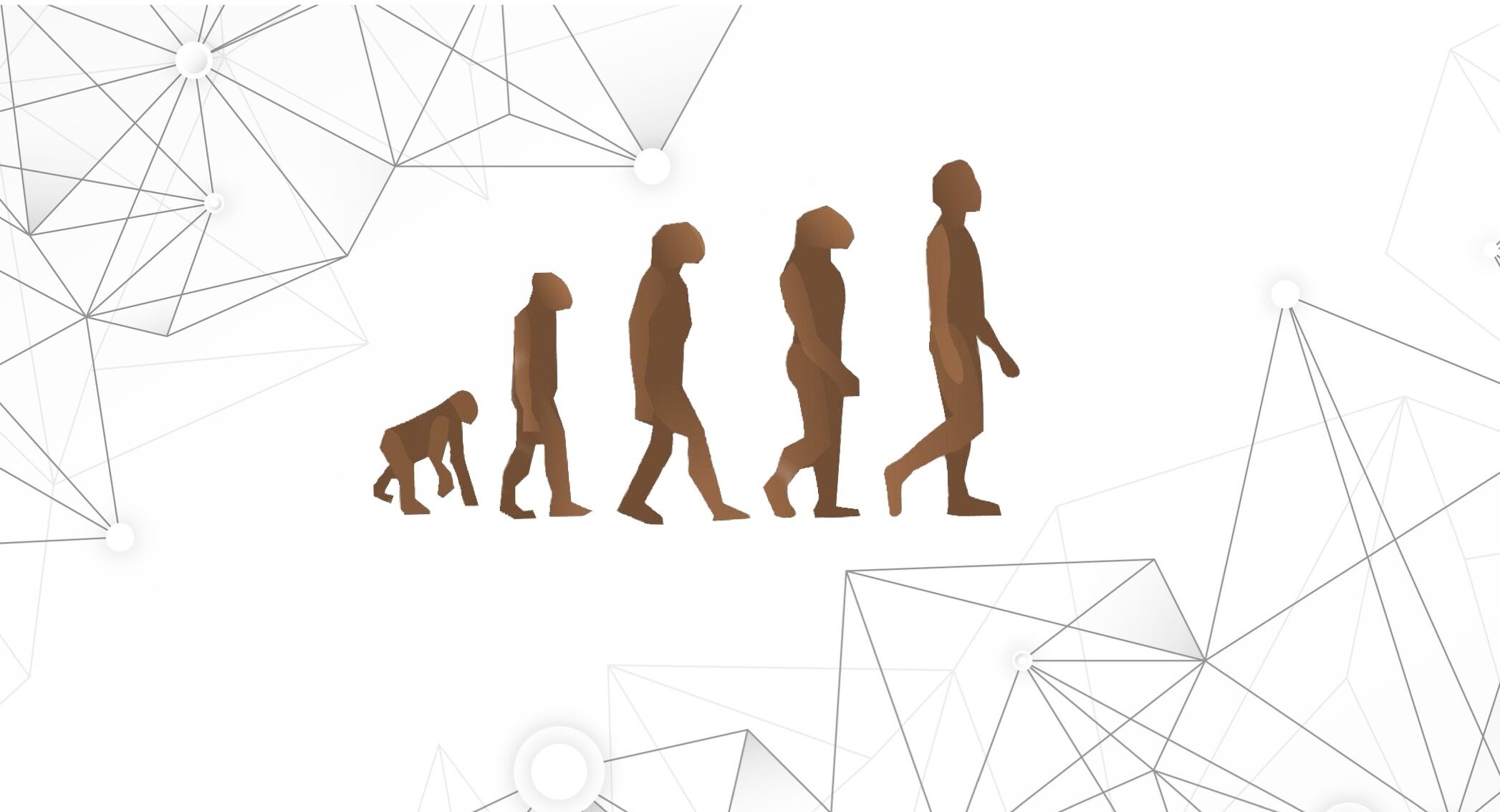 We all want to understand our users’ conversion paths. That’s what attribution models are for.

But most of these models are based on an illusion: the existence of “typical paths”. To prove it, we will review the different attribution models.

And we’ll answer the question: is there a model that fits every user’s journey?

The last click model consists in giving all the credit to the one who made the final transaction possible. This method has the advantage of being simple. The trigger is rewarded, the one who puts it in the net, the scorer. This model is successful because it is based on an obvious fact: the Internet user has indeed had a final session at the end of which he made his transaction. Given the complexity of the customer journey and the multiplicity of contact points, this certainty is a good thing.

This method is simplistic. It doesn’t match the complexity of traffic acquisition. Take Sophie who has decided to part with her old iPhone that was too slow for a new smartphone. She immediately looks at the offers of her supplier, but also types in a few keywords, looks at a comparison site, gets an initial idea… Too many choices. Sophie postpones her decision. Two weeks later, a friend urges her to buy a Samsung. Sophie asked around on Google and a few forums. Until the day she logs on to Facebook and comes across a Samsung Galaxy insert with a discount. Only three days left. Sophie clicks and buys.

In the last click model, Facebook would pick up the tab. But, without this upstream chain of events, this last action would not have happened. Since we have the means to know all the touch points of Sophie’s journey, this model is largely outdated. Yet, for many, it remains the reference. In fact, it is the default attribution model in Google Analytics.

The first click model chooses to reward the first touchpoint (post-view remuneration), the one that made your site known upstream of the conversion path. It assumes that without this first touchpoint, there would not have been all the others, so it relies on it. The strength of this model is to value the first impression. The strength of this model is that it values the first impression. It allows you to work on notoriety and natural traffic, levers that are too often left aside. This is also its weakness. How can you be sure to have the real first touchpoint? All models include what is called an attribution window. In attribution solutions, this consists of setting the number of days of data retrieved. Usually 30 days. But who’s to say that the user hasn’t experienced your site before?

There is missing data. Let’s take Sophie’s example again. In the 30-day window, her first click on Samsung is on Google, but her real first click took place before, on a comparison site she knew by heart. The time windows of the model do not necessarily correspond to the duration of the conversion path.

Today, we can go much further in our thinking and be much more precise in our observation of purchasing paths than these models. This reflection has given rise to the second generation of attribution models, the so-called “positional” models.

As the name implies, these templates give credit to touchpoints based on their position in the conversion chain.

The linear model takes the number of touchpoints and divides the credit equally to the channels involved. With Sophie and her broken iPhone, you would have to give 25% to Adwords, 25% to Facebook, 25% to the comparison site, 25% to the emailing of her phone provider. The increasing model considers that the closer you get to the transaction, the more influence the touchpoint has. Sophie first saw the Bouygues emailing so 10%, then 20% for the comparison site, 30% for Adwords, and 40% for Facebook. The U-shaped model chooses to give credit for the transaction to touchpoints upstream and downstream of the transaction. The intermediate levers are less rewarded. So, for Sophie, it would give 40% of the credit to emailing, 10% to the comparison site and Adwords, and 40% to Facebook. These models have the merit of wanting to reward all participants in the chain. But they are arbitrary. For example, if the last three touchpoints happen in an hour, giving only 25% of the credit to the first one that happened two weeks before is probably unfair. We don’t know deep down.

These models all assume that the user has the same behavior behind each touchpoint, and that each chain of touchpoints corresponds to an experience. This is not true. Everyone reacts differently, even on the same sequence of ads.

These models are based on incremental notions (based on the Shapley Value). They build theories from samples and estimate the probabilities that this conversion path will recur. Their probability algorithms can answer questions like: “Does the additional presence of a channel on my chain increase my conversions?”

These incremental models are appealing in idea, but they only work at the channel level. They can’t work at the level of all channels because they don’t have data of the same granularity on the other channels. By not importing them, they dismiss them. Or rather, they give them a zero increment. This lever, this zero-rated touchpoint, may have been the deciding factor in Sophie’s decision to get a Samsung. It’s a shame, in the age of Big Data, not to go down to the most granular level, that of the all-powerful “consumactor”.

These granular models work well at the level of a channel, but as soon as it comes to arbitrating between more distant levers such as SEO or notoriety, source of direct traffic, they are blind and biased. These models encourage people to go to the big players, like Facebook or Google, who offer an exemplary level of granularity on their channel since they sell the advertising space. This is in their interest, not yours if you want to optimize your ad spend.

Moreover, these models are based on the postulate that users, like poker players in Shapley’s game theory, consult each other. This assumption is false. Users are not around a table. They do not ally themselves; they do not consult each other. They act individually and differently no matter what advertising device and conversion path you give them.

You can make all the assumptions you want, but only one thing matters: what each of your users actually does. And adapt to that. There is no such thing as a typical conversion path. That’s why we developed our attribution model: the behavioral model.

In this solution, there is no extrapolation, no probabilistic betting, we start from the behavior of consumers as it takes place, as it is measured. The granularity of our model is such that all cases are examined. We are observing ad by ad, user by user. This is real big data.  We observe everything and we collect all the data (within the law of course). Our Adloop solution puts everything under the microscope, down to the atom. Its algorithm gets down to the level of the consumer and tests all the special cases. (A conversion path is always a special case.)

No more guesswork, Adloop evaluates the quality of each user’s visit for each sale generated, for each ad, for each conversion chain, and measures the time between each action.

Let consumers tell you which ads make them respond. Typical paths exist in Ikea stores, but in the vast and fragmented digital space, consumers have infinite conversion paths. Let’s face it, marketers are no longer the great orchestrators of consumers’ lives.

Behavioral data is here, let’s let it optimize our campaigns!